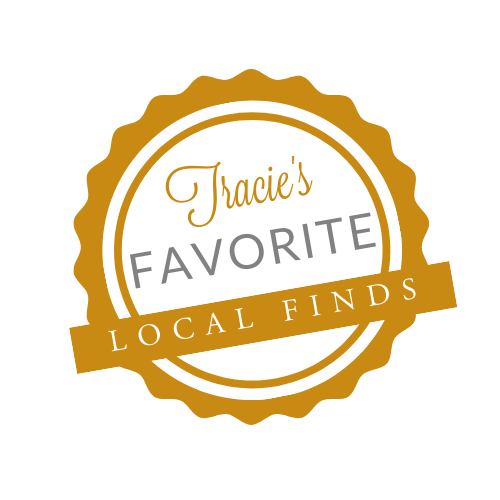 Although you’ll get that small-town feel in Lynden, it’s the second-largest city in Whatcom County. Home to the Northwest Washington Fair, keeping the fairgrounds fairly busy year-round with community events, weddings, etc. The city is located along the north side of the Nooksack river, and is heavily influenced by the Dutch culture after the area saw significant Dutch immigration in the early and mid- 1900s. Today, the downtown Lynden area pays homage to its Dutch heritage, especially on Front Street, where some businesses have been made-over with a Dutch theme, complete with giant windmills overlooking the streets. Some local supermarkets even contain Dutch food sections. In the last two+ decades, the population has nearly doubled in size, with Dutch being more predominant than other ethnic ancestry.